Store My Library About Us Blog Login

How did Vibrational Raindrop Technique meet the Sacred Solfeggio frequencies?

The story starts in summer 2012 when Hal and Girija Tropp from Australia came to the Young Living Convention in Salt Lake City. In those days I was a frequent speaker on women's health concerns, and Hal & Girija stayed after one of my presentations to say hello. They were also familiar with my frequency work and Hal gave me a CD of him playing didgeridoo. It was incredible! 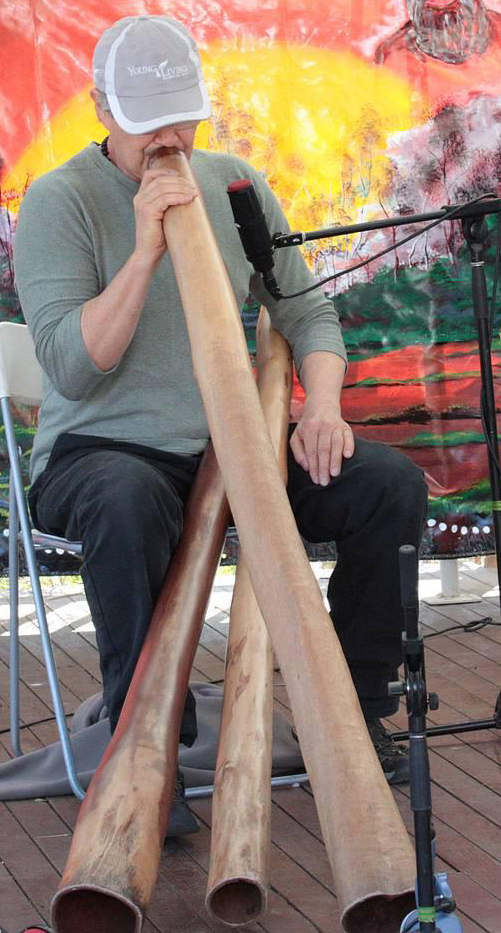 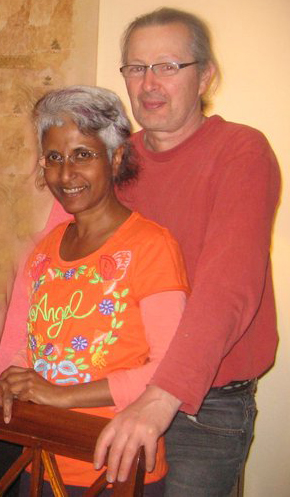 We met the next day, and Hal played his 'travel' didg in the Salt Palace Main Entrance 'tower' with its circle of chimes within the walls. It was magical and transformative; the little tower room filled with people as his tones resonated with the chimes in the chamber! 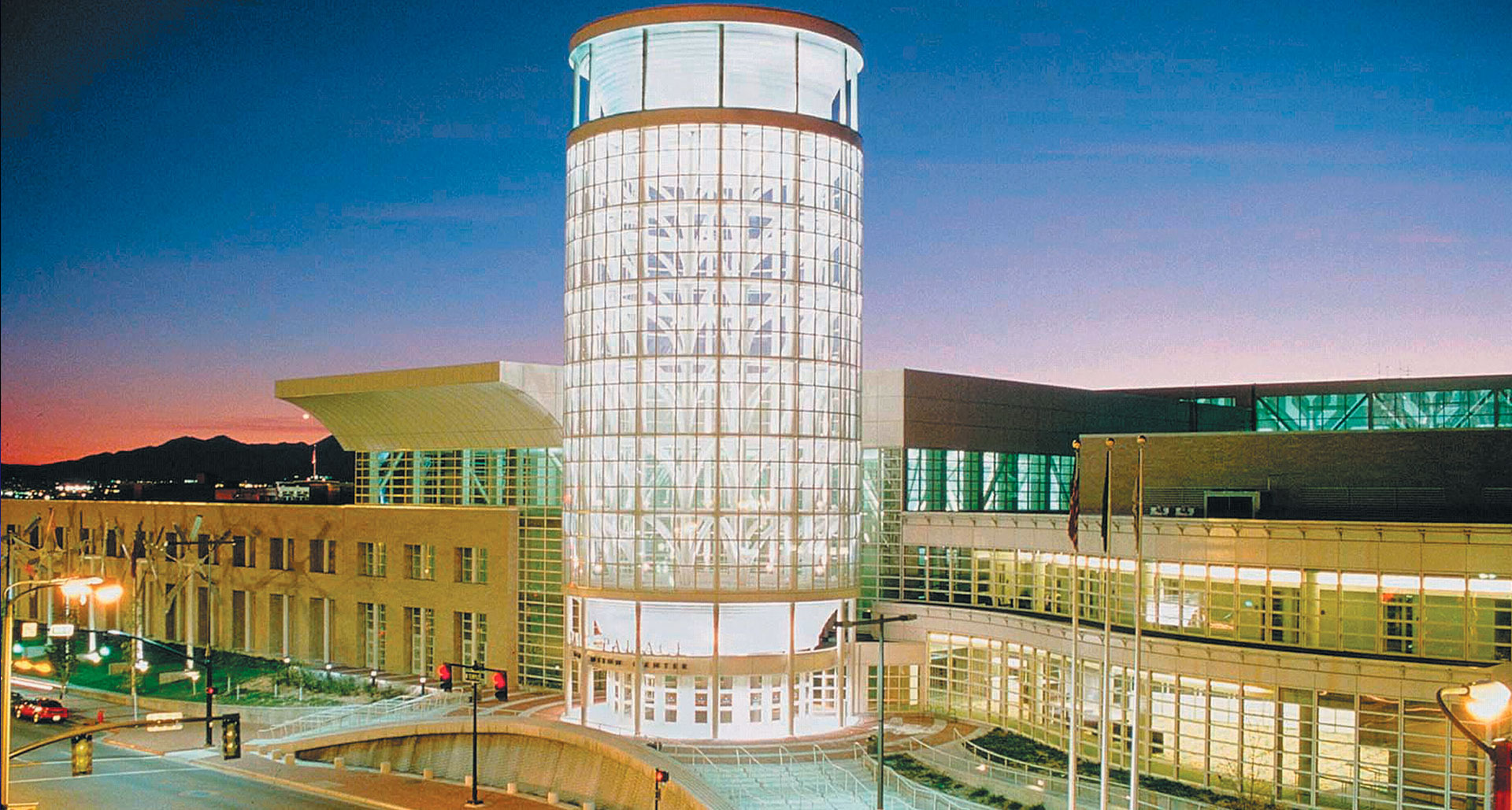 Besides speaking in the Salt Palace, Gary Young had also invited me to give a workshop at the Young Living Farm that Saturday. I planned to do a brief lecture about frequencies, sound and the energetics of the body via acupoints, then devote most of the time to demonstrating the actual techniques.

Who knows whose idea it was? But ultimately we decided that Hal's didgeridoo would tonally 'follow' my movements as I applied tuning forks on the person receiving the treatment. As I lifted and spiraled high frequency forks off the body, up and away, Hal's didg perfectly lifted and dropped with the movement. It was as though we had choreographed the event. How many of you who are reading this post were there? 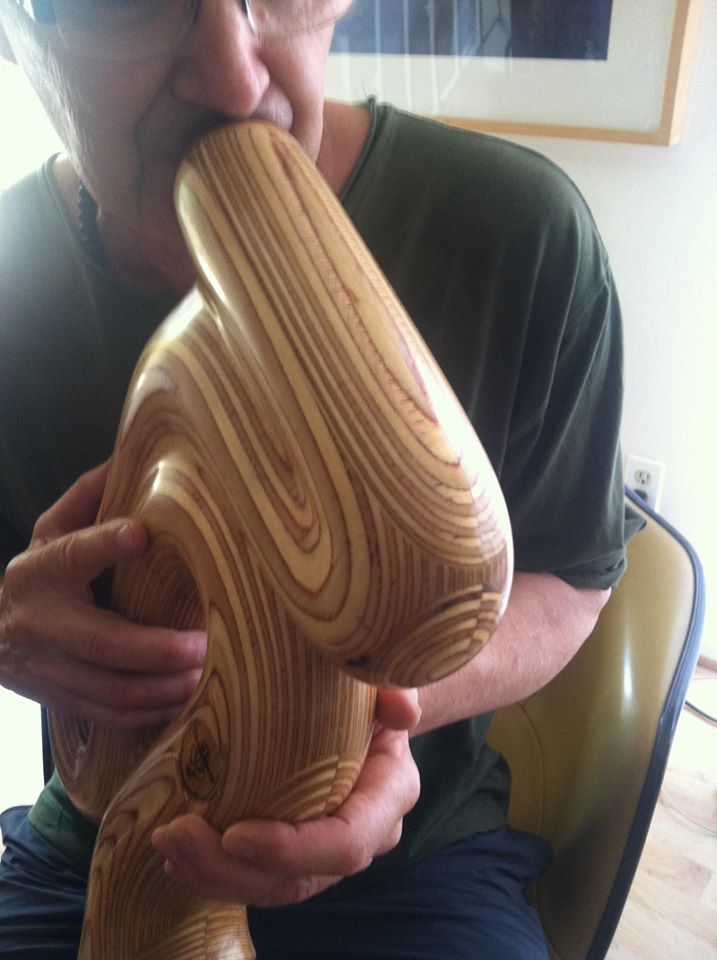 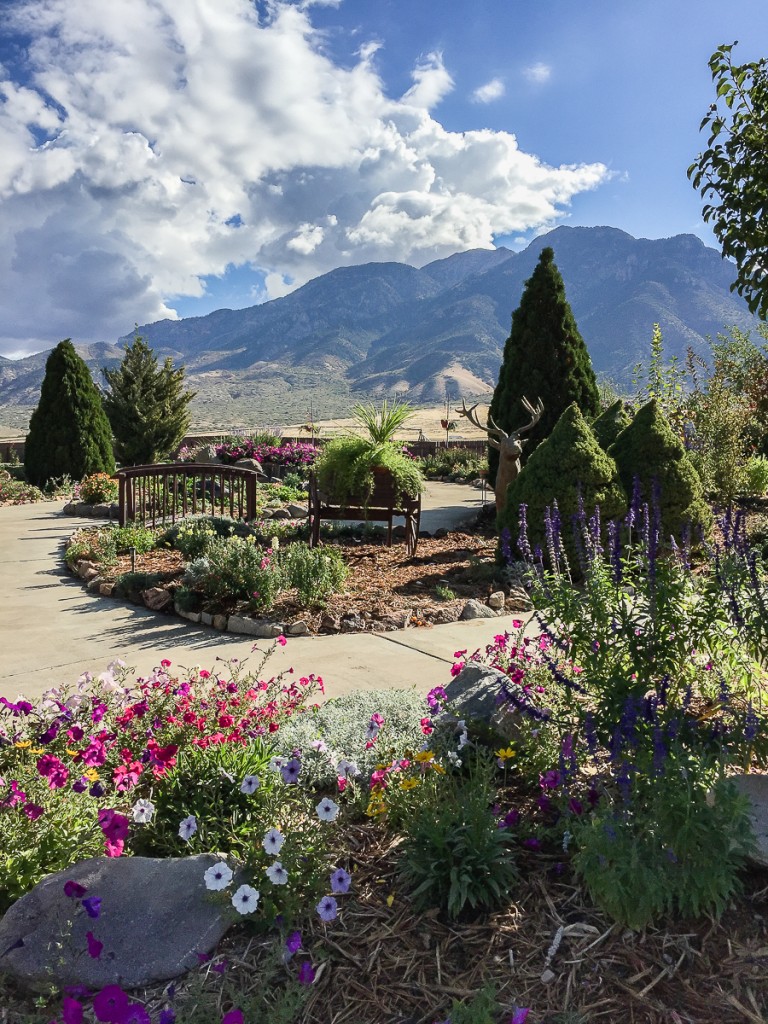 So Hal, Girija and I had an immediate resonant connection, and they followed me home to Kentucky! Girija spent the summer in my large, rambling Victorian house just a block away from my clinic, while Hal returned to Australia for awhile for business.

When he returned, we had a Didgeridoo Event at my house in historic Lowertown Paducah, and many of the local friends shared the evening with us. Beautiful tones resonated throughout the house and into the summer night! 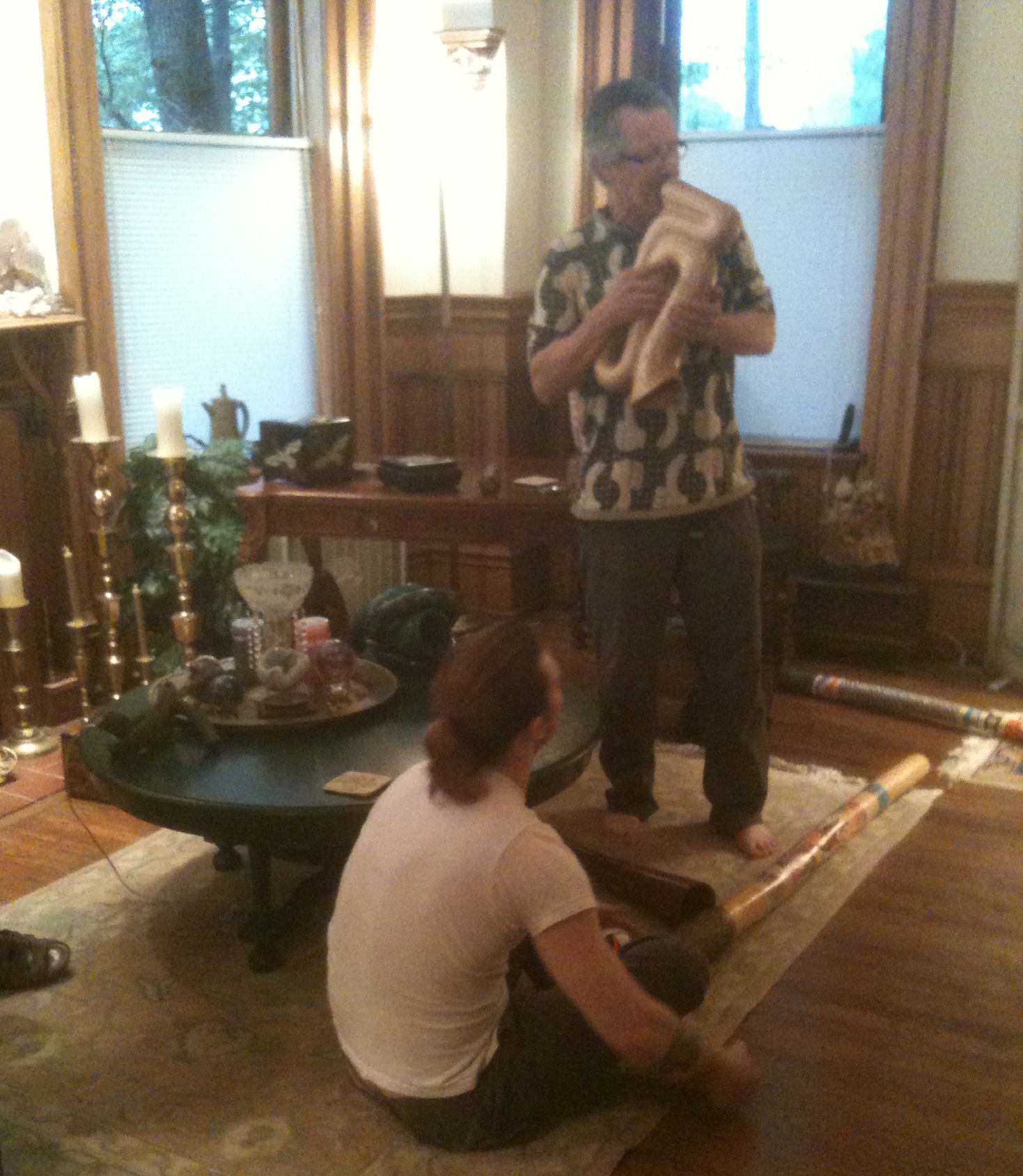 What does all this have to do with Sacred Solfeggio tones and Vibrational Raindrop Technique (VRT)? Okay, I'm getting to that! Hal and Girija remained in Paducah through September primarily to attend my first large VRT training. This class was filled with many students from all over the world - you can see some of the videos we made during the class on YouTube here. 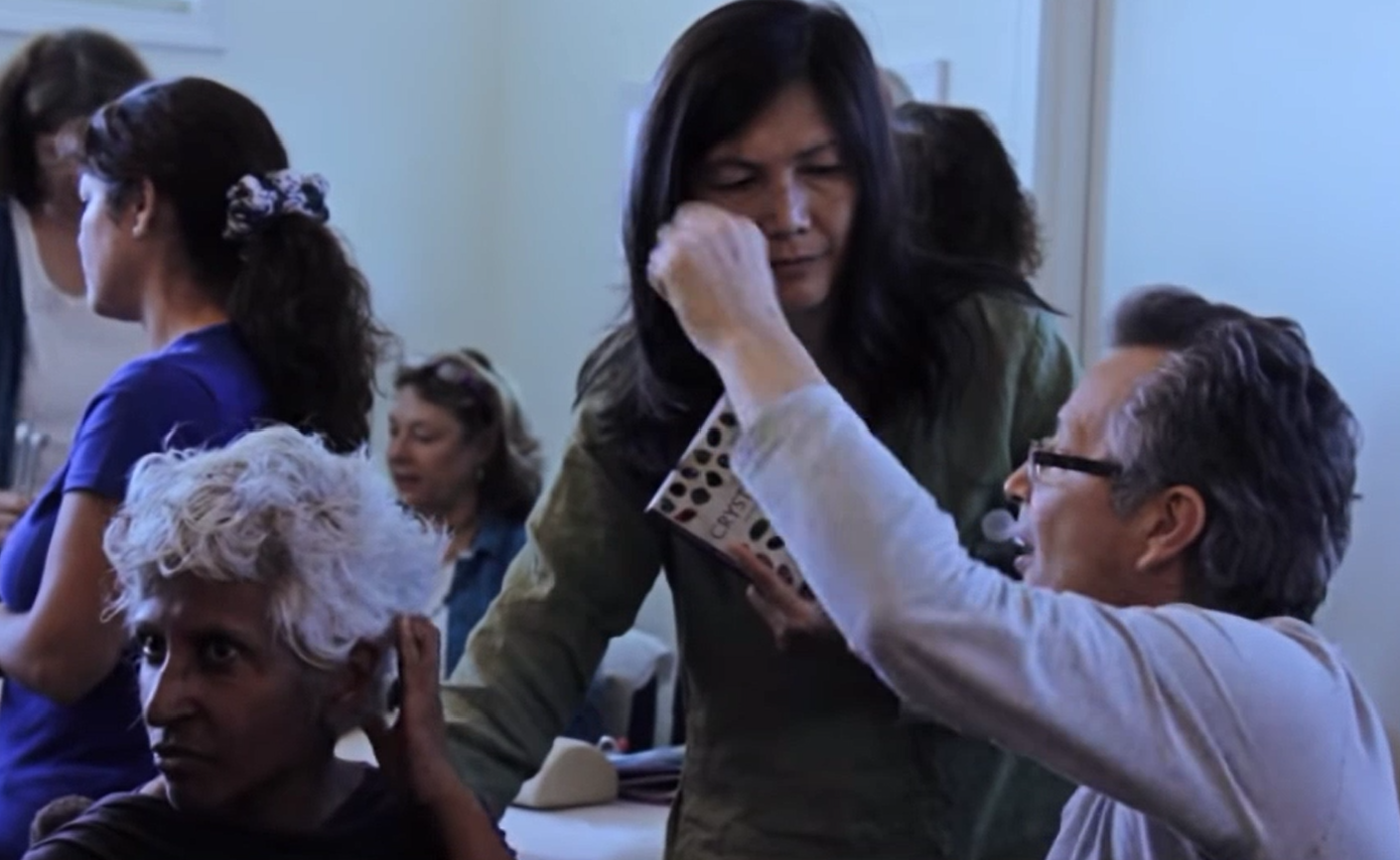 When it was all over, Hal and Girija had to catch the pre-dawn flight out of Paducah one morning. Hal's parting words to me were these: "You know, I just love Vibrational Raindrop Technique. But I really feel drawn to the Sacred Solfeggio frequencies. Can you create a way to use Sacred Solfeggio instead of planetary tones in Vibrational Raindrop?"

I took up the challenge, not appreciating the many difficulties with the Sacred Solfeggio frequency system! By December I had the 'Complete' Sacred Solfeggio VRT version in place. A core group of VRT Practitioners and Instructors came to Paducah to 'test drive' it.  We loved it! Quite different from planetary VRT. And then the long winter was spent working out the unusual intervallic relationships between the various frequencies -- and the rest, as they say, is history!

You can learn more about Sacred Solfeggio VRT with the Kindle eBook and can purchase the tuning forks, stones, lights and more here.